Ljubljana is the capital city of Slovenia. Slovenia is a country with different geographical features, and Ljubljana lies in almost its geographical center.
Ljubljana with its 300.000 inhabitants counts as a smaller European city, but it is visited by a large number of tourists and business people every year. Even more, stars and important persons from culture, sports and politics visit Ljubljana each year, most recently the British queen Elisabeth II.

Ljubljana is also an important traffic route crossing, with an international airport at its borders. Different events have marked its history, in the 2nd World War, it was surrounded by a barb wire fence and turned into a concentration camp. Because of its proud and courageous inhabitants, it was called the Hero City. 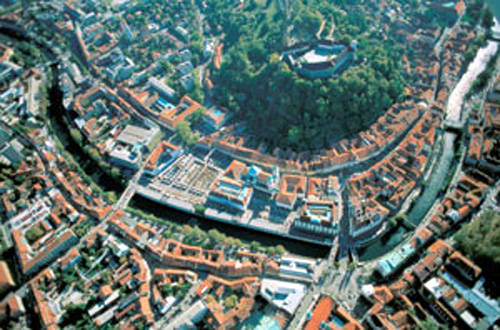 You can see marks of the great architect Jože Plečnik in most buildings build in the time between the both World Wars, and Plečnik more or less changed the city from the ground. Its heritage is protected by law and admired by tourists and experts.

You can visit Ljubljana in every time of the year,  but most tourists would say that you should visit it in December, with its decorations, and when the castle hill is glowing in the hundreds of lights. A special gift awaits the tourists, giant wrapped boxes, that are wells in the summer. 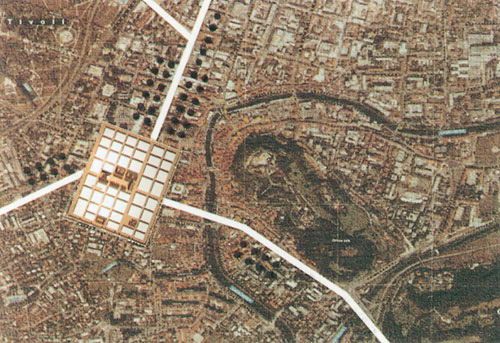 Slovenia is one of the most safe countries in the world, and Ljubljana has a great number of modern congress centers and high standard hotels, so Ljubljana became an often used congress destination.

Posts from the same category:

Begin typing your search term above and press enter to search. Press ESC to cancel.